The New Generation of Photovoltaic Cells Entering the Market

Today, a new European research project developing the new generation of photovoltaic solar cells based on perovskite is being launched in Brussels. The APOLO project received a 5M€ grant from European Union’s Horizon 2020 programme to develop flexible perovskite solar cells that are reliable, fully printable, with an efficiency of 22% and with 90% of performance after aging tests.

Brussels, 12 April 2018 –The European Union awarded a grant of almost 5 million Euro to APOLO collaborative project, a research and innovation project carried out by an international consortium led by Leitat. APOLO will develop flexible, reliable and fully printable perovskite solar cells (PSC) with an efficiency of 22% and with 90% of performance after aging tests.The project partners are research centres such as the Swiss Federal Institute of Technology Lausanne, Fraunhofer Institute for Solar Energy Systems ISE, Uninova, Università di Roma Tor Vergata and CEA, Arkema as a large enterprise and SME’s including Flexbrick, Greatcell Solar Italia, Relational, and Accurec.

During the 4 years of the project duration, the consortium will work on advanced optoelectronic materials and innovative green processes to bring the new generation of PSC on the market, initially in building integrated photovoltaics (BIPV), but also extending its applications to different market niches. In addition, APOLO will reduce the cost of PSC module manufacturing below 0.40€/Wp. Lastly, APOLO will produce PSC modules to be integrated in facings for buildings.

“APOLO solutions will allow the development of a totally new product by integrating the modules into the architecture design of buildings. Also, new applications of this technology open doors to other markets apart from BIPV, such as automotive, textile, and more” says Dr. Ana Milena Cruz, project coordinator of APOLO at Leitat. 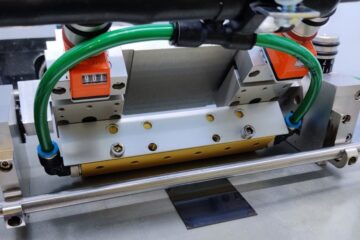 Over the last decade, perovskite solar cells (PSCs) have attracted a considerable amount of research. Record efficiency has been quickly increasing with device performance well over 20 %. Nevertheless, several challenges for the demonstration of industry compatible large Leer más… 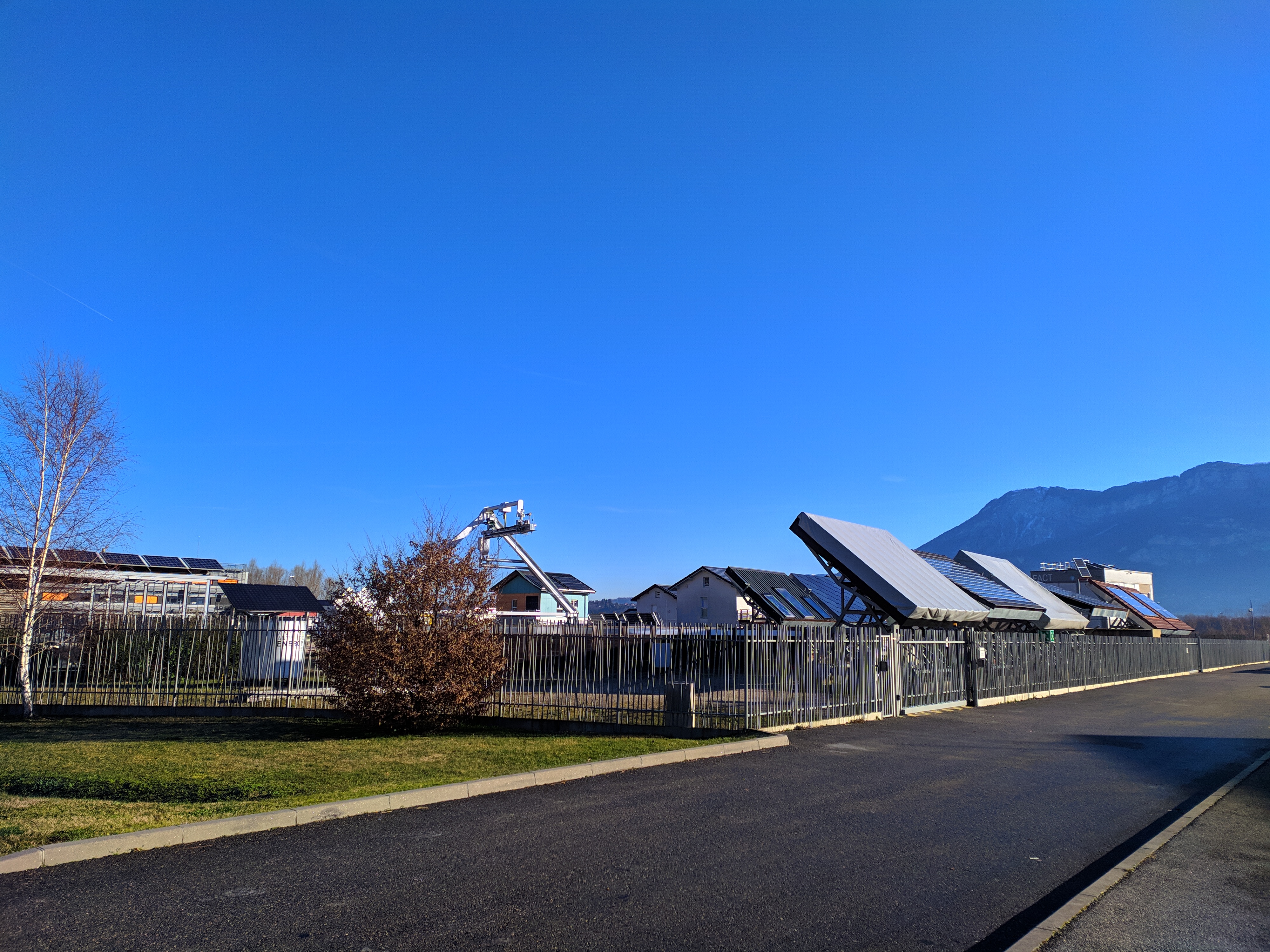 On the 27th and 28th of February, the APOLO consortium met in Chambéry for its 24 months meeting. The event was hosted by the CEA branch working on solar energies INES. During the event, the Leer más…

The APOLO consortium is glad to publish its first newsletter. After a bit more than a year, the project presents a summary of the activities performed in the main work packages, especially the technical ones. Leer más…

You have Successfully Subscribed!